I thought recently that it would be nice to note down what books I’ve been reading each month, something which I think will be good for two reasons. The first being the entirely selfish reason of motivating me to get back into what used to be one of my favourite pastimes. The second being that it forces me to actually reflect on what I’ve read, how its made me feel and if I’ve really enjoyed reading it.

So without further ado, here are the two books I read this month. 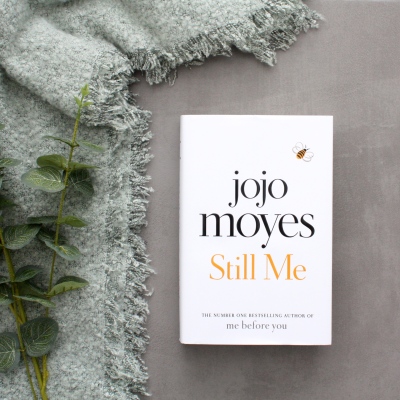 Still Me by Jojo Moyes

Books haven’t been particularly successful at keeping my attention of late but I’ve found that Still Me by Jojo Moyes has been a bit of a turning point and I couldn’t stop reading it over the whole of the Easter weekend.

This is the third book in the series starting with the well-known poignant tale Me before you. Years back, I remember originally reading Me before you in bed far too late into the night, unable to stop. What’s so lovely about Jojo Moyes’ writing is how simply she gets across a whole range of emotions that are so easy to empathise with.

With this book, my only criticisms were that I felt that Louisa’s character had lost some of her original eccentricity and the ending was a little too perfect. But there were new and even more eccentric characters introduced and the plot had a few twists that even a seasoned chick-lit reader like me didn’t see coming.

I found this book so easy to read and whilst a hefty hardback, the plot moves around enough to keep the reader’s interest. It takes the reader into a life in amongst the Manhattan elite, which makes for perfect escapism! I would definitely recommend this series but then again, I think almost everyone would. 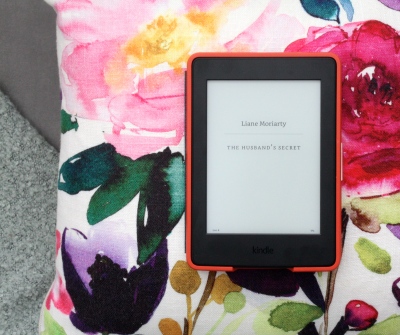 The Husband’s Secret by Liane Moriarty

Liane Moriarty is the author of the book-turned-TV-show Big little lies; having watched the show recently, I felt I knew the plot too well to find the book particularly gripping. However, I took a chance on another of her books, The Husband’s Secret which centres around three women tied together through a primary school in Australia. It starts with one woman discovering a read-when-I’m-dead letter from her husband stashed in the attic.

If I could sum this book up in one horribly uninsightful word it would be ‘alright’. The big reveal happens pretty early on and from that point on things unfold not particularly excitingly. However, I was keen to see it through and when reading the final few chapters, was glad I did. I tend to shy away from books with multiple main characters, you know the ones “Becky’s going through this, Rachel’s going through that, and then there’s Jane”; I find you end up jumping about so much that it’s hard to get behind a character. But this one was bearable, helped by each character’s chapter frustratingly ending on a minor cliffhanger each time.

However, the ending really brought it all together. After reading her husband’s letter, the consequences of his actions and the decision over whether to do what is morally right rests upon the lead’s shoulders. It made me question what I would do in that situation too. But the ending creates what I can only describe as a very balanced situation (read it and you’ll understand!). I also loved the epilogue, satisfying every reader’s questions of what if.

For me though the true strength of this book lies in the beautiful phrases hidden in amongst the plot. And so whilst the plot isn’t overly gripping, I would recommend this for the casual ‘read on the bus’ kind of situations!

Top of the pile for May is Matt Haig’s How to stop time. I’m late to the party on this one but with two strong recommendations from family members, I have high hopes.

Got you thinking? Cancel reply

This site uses Akismet to reduce spam. Learn how your comment data is processed. 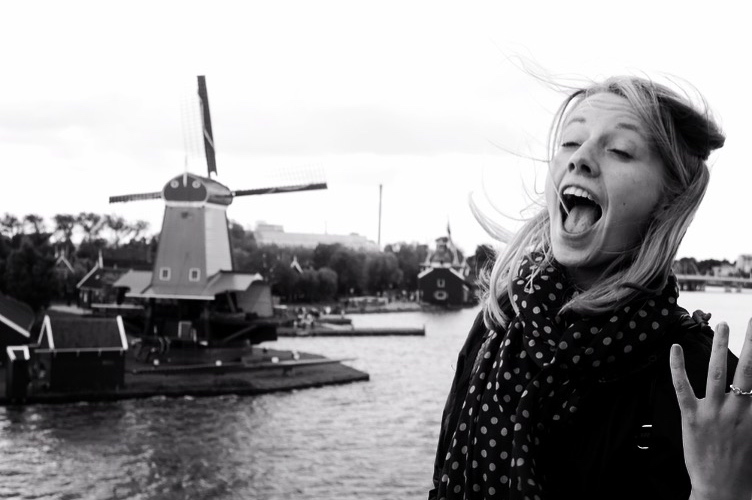